Our focus is to expand our reach to help as many federal employees, service members, veterans, and families as we can live healthier lives. There is no greater reward than that.

Ms. Sever’s expansive experience as a healthcare and social services executive comes with over 20 years of progressive management responsibilities including spearheading growth and new business initiatives with Federal contractors. She has served as a gubernatorial appointee in an Umbrella Health and Welfare agency where she was responsible for the operations of a 350 million segment of the Department of Health and Welfare as well as over 300 employees.

Prior to joining Magellan, Ms. Sever was responsible for new business development, capture management, and program development for County, State and Federal governments in the following areas: Medicaid and Medicare, behavioral health, child welfare, and developmental disabilities. She also led Maximus’ Health Business Development division and grew the organization from just over 100 million to shy of a billion dollars. Ms. Sever was instrumental in Maximus’ work with the VA on key programs such as Community Care Network (now Mission Act), CDC Info, and CMS Eligibility Appeals Operations Support. 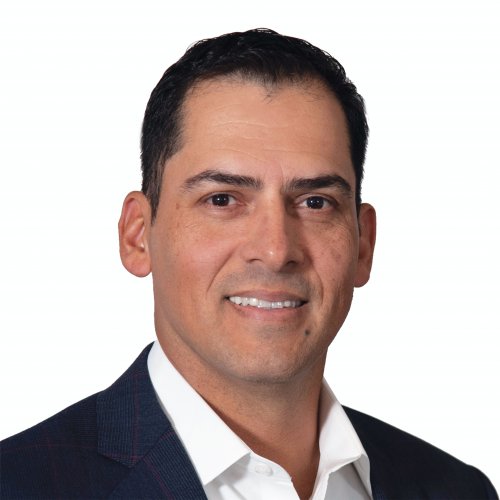 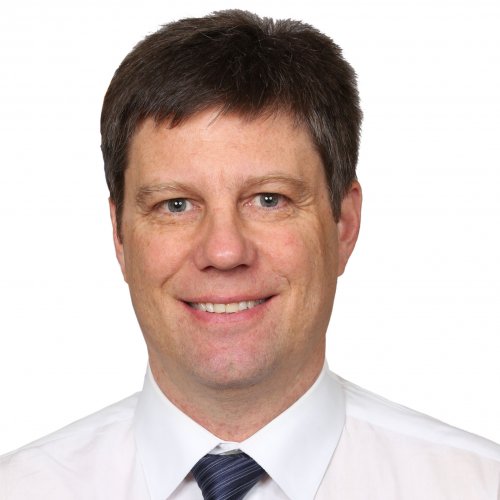 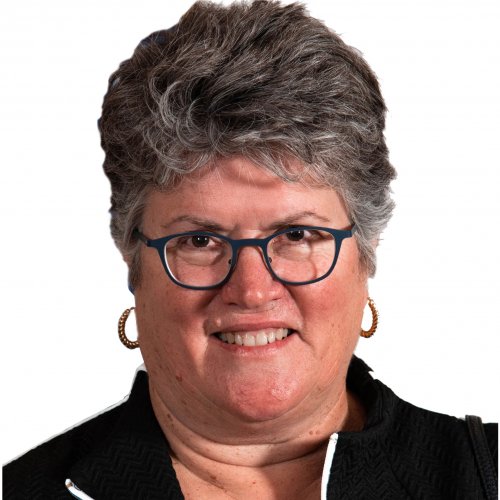 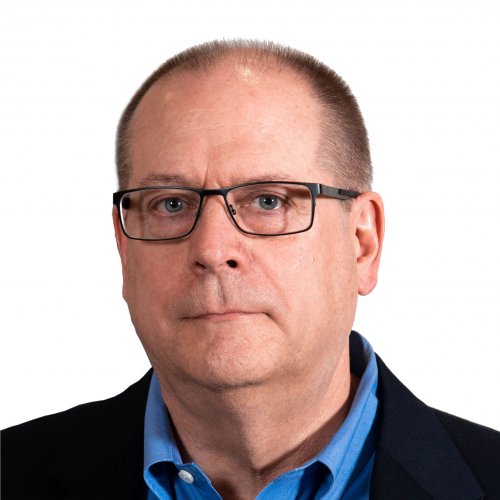 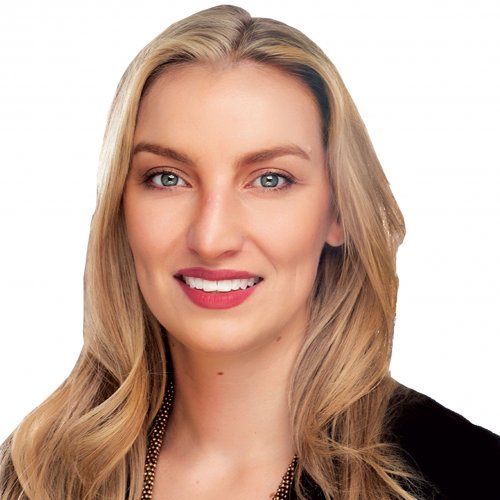 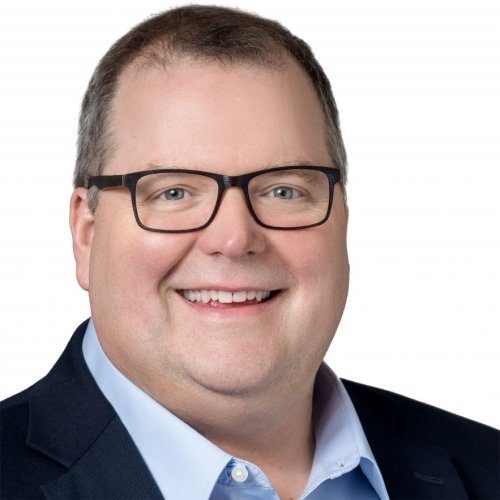